UNLOC's External Advisory Board (EAB) is made up of leading national and international experts and provides critical evaluation and guidance to the project leadership. This ensures that the project outcomes are of a high quality and relevant to the EPSRC priorities. The members of the EAB are: 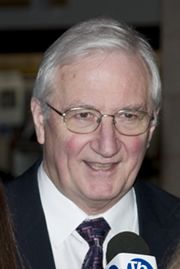 Dr. Alastair Glass is the chair for UNLOC External Advisory Board. He has a distinguished career in scientific research & development and government service and an extensive background in photonics systems, devices, and materials, including 30 years in varying capacities with Bell Labs ‐ Lucent Technologies. As Vice President of Bell Labs Photonics, Dr. Glass led research organizations responsible for the development of next generation optical fiber, optoelectronic devices, passive components, and photonic systems. This work led to development of fiber‐optic transmission systems now installed worldwide, including the first wavelength division multiplexing systems which enabled a dramatic increase of internet capacity. Throughout his career, Dr Glass placed great emphasis on the innovation process and realizing commercial value from research. Dr. Glass has spent the last decade in Ireland and Ontario developing innovation agendas to drive economic growth of these jurisdictions. He is presently chairman of the Tyndall National Institute, Cork, Ireland and president of Transparent Solutions Inc, a scientific consulting firm. 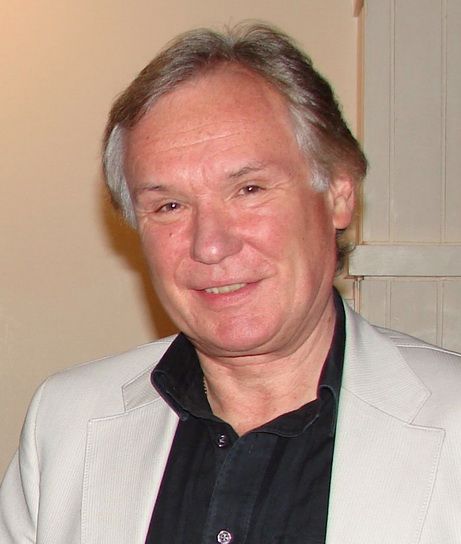 Professor Sir David Neil Payne CBE FRS FREng is a leading Professor at the University of Southampton and Director of the Optoelectronics Research Centre. A world class pioneer of technology, his work has had a great impact on telecommunications and laser technology over the last forty years. The vast transmission capacity of today’s internet results directly from the erbium-doped fibre amplifier (EDFA) invented by David and his team in the 1980s. His pioneering work in fibre fabrication in the 70s resulted in almost all of the special fibres in use today including fibre lasers which are currently undergoing rapid growth for application in manufacturing and defence. David has made numerous leading contributions to many diverse fields of photonics and is widely acknowledged as an inventor of key components. Currently, his main research interest is high-power fibre lasers. With US funding, he led the team that broke the kilowatt barrier for fibre laser output to international acclaim and now holds many other fibre laser performance records. An original member of the Highly Cited Researchers (USA) he is honoured as one of the most referenced, influential researchers in the world. 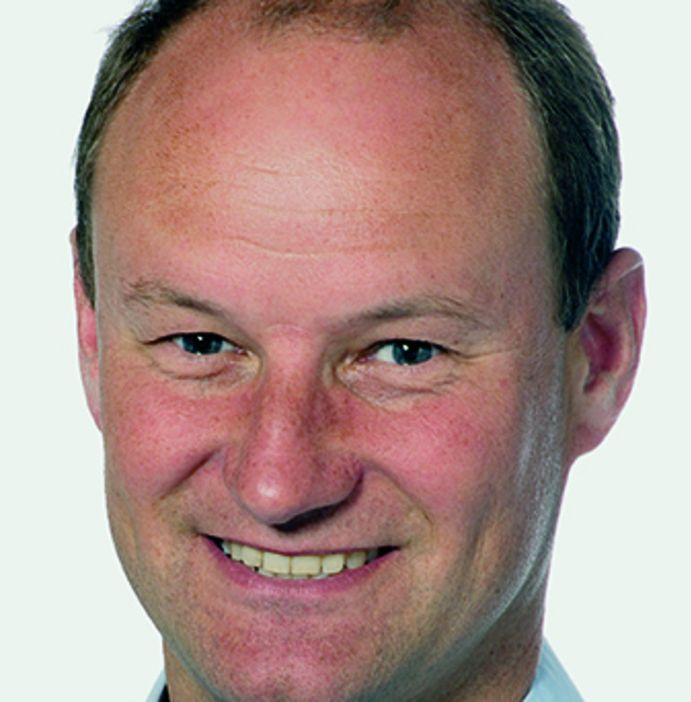 Chris Nokes joined BBC Research & Development in 1985. He has worked on a wide variety of projects, but since the early 90s he has been working on digital terrestrial television, taking a leading role first on DVB-T and more recently DVB-T2. Chris was a key contributor to the DVB-T2 technical study group, and also the editor of the DVB-T2 specification, as well as leading the T2 work within BBC R&D, helping to ensure the UK's successful launch of terrestrial HDTV services. 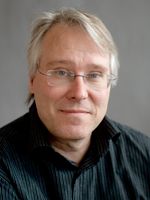 Magnus Karlsson is professor in photonics, with focus on fiber optics and optical communications. His expertise is wave propagation in optical fibers, polariztion effects, nonlinearities and optical communications. Together with Prof. Peter Andrekson, he leads the fiber optics group at the Photonics Laboratory. In 2010 he co-founded the Fiber Optic communication Research CEnter (FORCE) at Chalmers. Besides teaching SSY085, "Wireless an Photonics System Engineering" he is Associate Editor for Optics Express, and member in the technical program committee for conferences such as ECOC and ACP. 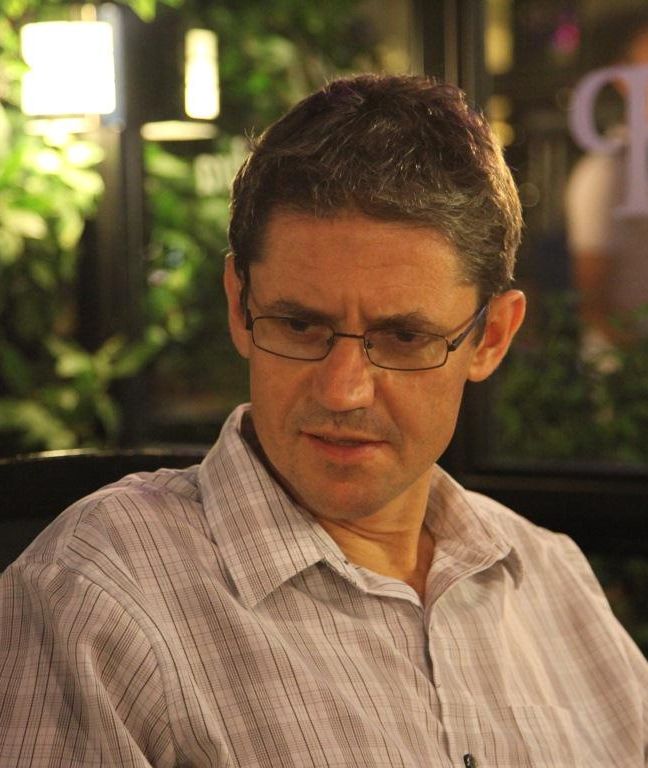 Dr. Chertkov's areas of interest include applied and theoretical problems in energy systems, hydrodynamics, statistical and mathematical physics, information theory and computer science. Dr. Chertkov received his Ph.D. in physics from the Weizmann Institute of Science in 1996, and M.Sc. in physics from Novosibirsk State University in 1990. After his Ph.D., Dr. Chertkov spent three years at Princeton University as a R.H. Dicke Fellow in the Department of Physics. He joined Los Alamos National Lab in 1999, initially as a J.R. Oppenheimer Fellow in the Theoretical Division. He is now a technical staff member in the same division. Dr. Chertkov is an APS fellow. He has published more than 100 papers in these research areas. 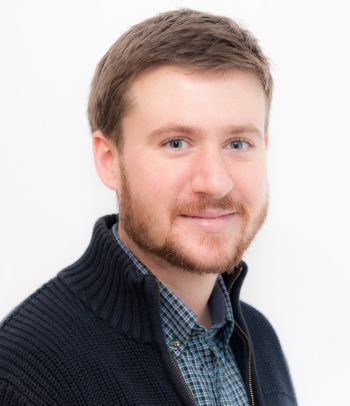