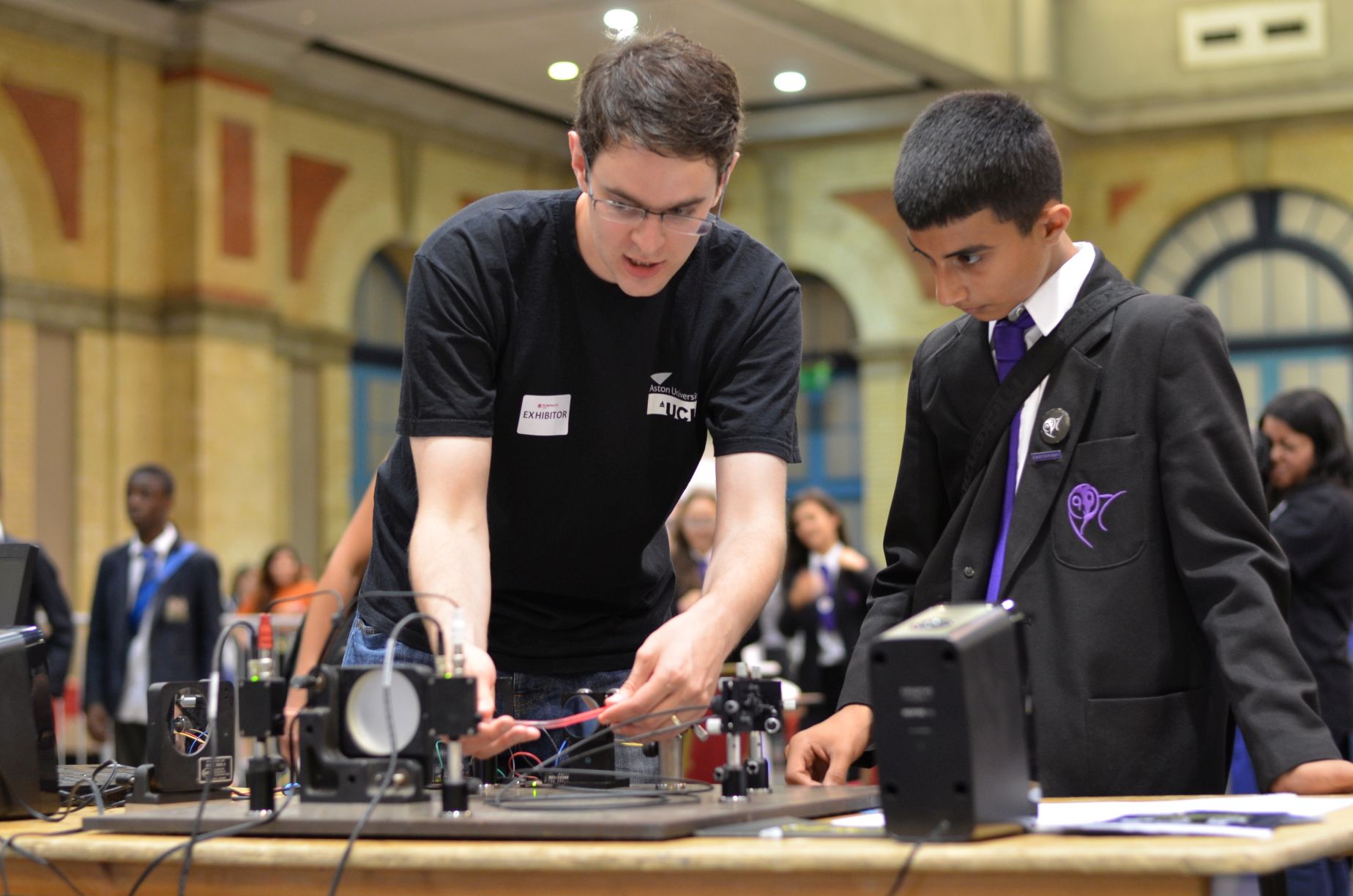 Domanic Lavery, a postdoctoral researcher within the UNLOC programme team was nominated along with four other talented researchers by UCL  to take part in a prestigious gathering of Nobel laureates and technology leaders during the Global Young Scientists Summit in Singapore early next year.

Envisioned by Singapore’s National Research Foundation, the Global Young Scientists Summit (GYSS @one-north) aims to offer an interdisciplinary platform to promising young researchers from across the world to engage with leading scientists and peers  in stimulating discussions  about key areas in natural sciences, engineering, technology, innovation and society. Largely modeled after the famous annual Lindau Nobel Laureates meeting, the organizers carefully select participants after they are nominated by their respective institutions. The UCL Office of the Vice-Provost (Research), which ultimately named the UCL nominees sought recommendations from Prof. Tony Kenyon at the Electronic & Electrical Engineering Department. Being familiar with  Domanic Lavery’s work in the field of optical fibre communication, Prof. Kenyon included his name in the recommendation list which was picked up in the final selection by the Vice-Provost (Research).

Domanic is presently working on novel optical communications systems to significantly increase the data rates of fibre optic networks. His research addresses the  global challenge to improve connectivity and has the potential to transform and improve millions of lives. He has an outstanding record of publications in the area and a promising future as an independent researcher - says Prof. Kenyon.

Domanic joined the UNLOC project from its inception back in 2013 and has made significant contributions to the project goals to push the capacity limits of currently existing  optical communications technologies which underpin the global Internet revolution and carry 99% of all digital data. He applies his strong background in theoretical physics to test and device novel technique which utilize the fundamental properties of light to pack information more densely and transfer it with less distortion across hundreds of kilometres of fibre cables that crisscross the globe.

I’m absolutely thrilled to be able to take part in such a prestigious event.  It really is a unique opportunity to learn from some of the greatest living scientists. - says Domanic.

The UNLOC project is a 5-year £ 4.8 million programme funded by EPSRC to develop a theoretical framework followed by a series of technological innovations to improve the capacity of fibre optics infrastructure in order to allow the increasing amount of data to be carried faster and more reliably. Jointly led by researchers at UCL and Aston University, the team of researchers also work closely with many well known telecommunication  industry partners like BT, Google, Ciena and Huawei to ensure a fast roll-out of the newly developed technologies  thus maximising the impact of the research conducted within the UNLOC programme.

Iva Kostadinova
UNLOC Communications Manager
This email address is being protected from spambots. You need JavaScript enabled to view it.
+44 (0)20 3108 4406