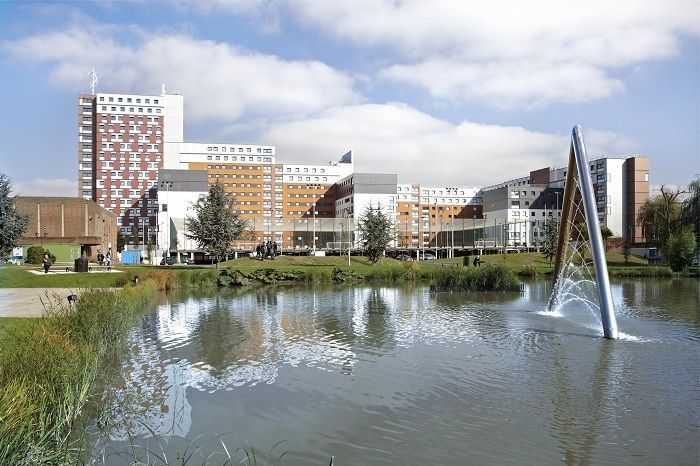 Prof Sergei Turitsyn and Andrew Ellis are among the selected leading academics at Aston University who will be awarded the title of 50th Anniversary Chairs during this year's celebrations marking 50 years since Aston became a university.

Aston University is recognising the outstanding work and continued contributions of 50 members of its academic staff and will gradually name them 50th Anniversary Chairs over the coming ten years. The first 22 academics have already been selected, among them the UNLOC deputy director Sergei Turitsyn and co-investigator Andrew Ellis.

All Chairs will receive a 50th Anniversary commemorative medal and a small bursary to use for academic activities. They will also be recognised through an ‘Anniversary Chairs’ photography series which will be unveiled later this year.

Prof Sergei Turitsyn and Prof Andrew Ellis are world leading experts in non-linear fourier transform and digital back propagation at UNLOC's partner institution - the Aston Institute of Photonic Technologies . The optical laboratory  at Aston together with the experimental hardware at UCL form UNLOC's cutting edge laboratory facilities where these and other techniques are used to combat fibre nonlinearities in order to increase optical communications capacity.

More about the full program of events and celebrations related to Aston's 50th anniversary can be found at www.aston.ac.uk/50/.