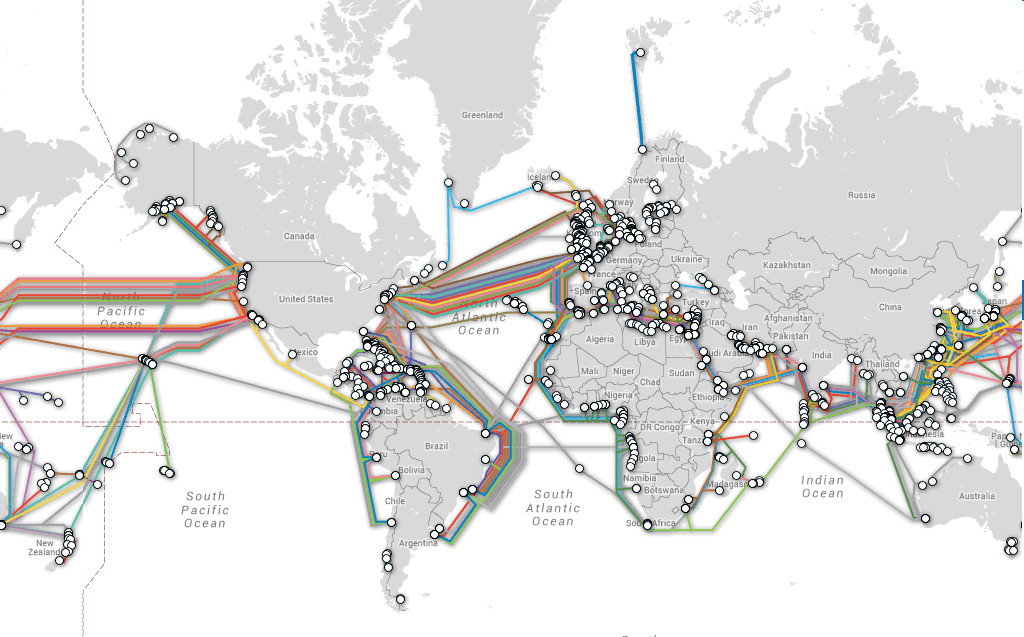 UNLOC researchers are invited to lead a masterclass on extending the capacity and reach of transoceanic optical communication systems at the SubOptic 2016 conference taking place between April 18-22 in Dubai.

Established as the “must attend” event for the undersea communications community in the last 30 years, Suboptic attracts prominent experts from Google, Vodafone, Xtera, Ciena, Alcatel-Lucent and other large and emerging companies from the telecommunications sector.

The masterclass session will open with an introduction by Valey Kamalov from Google who will set the scene by discussing the need for future scaling of submarine networks by means of higher order modulation formats. Requiring higher power to support such formats leads to nonlinearities in optical fibres which are currently the main limiting factor in expanding the capacity of optical networks. The UNLOC team will then examine a range of promising digital signal processing techniques studied in the framework of the EPSRC-funded UNLOC programme to mitigate fibre nonlinearities and unlocking the capacity of optical communications. The masterclass is expected to attract much attention from submarine communications subsystem manufacturers like Xtera who already collaborate closely with UNLOC on wide-bandwidth optical amplifiers.

The SubOptic conference is organized by the SubOptic organization which is a non-profit, mutual international organization set out to promote, foster debate, exchange ideas and act as an educational resource for the entire submarine telecommunications community. The last edition of the conference held in Paris in 2013 attracted more than 700 participants from close to 300 companies based in 60 different countries.